“Explorers Talk” on November 5th, at the Vancouver Aquarium Theatre features presentations from three Fellows of The Explorers Club. Jude is Founder and Editor in Chief of Hakai Magazine, a magazine focused on science and society in coastal ecosystems. As a freelancer, she writes about science and the environment for readers young and old. Her book, “Salmon: A Scientific Memoir” (2014), explores the human relationship with Pacific salmon and chronicles her discoveries and thoughts collected over a four-year period in the field with scientists who study British Columbia’s coastal ecosystem.

Award-winning environmental writer and conservation photographer, Isabelle Groc shares her passion for everything wild, big and small, on land, in water, on the move. Her work focuses on environmental science, wildlife natural history and conservation, endangered species, marine mammals and ecosystems, and the changing relationships between people and the natural world. She aims to create engaging stories that increase our understanding and awareness of conservation issues and inspire change.

A recipient of the Order of Canada and Order of British Columbia, internationally recognized pioneer in the diving industry, Phil Nuytten has spent 40 years creating deep-water dive products that have opened the ocean’s depths to exploration and industry. Among his many pursuits Phil is an inventor; scientist; Sub-sea engineer; commercial diver; deep-sea explorer; author; carver and native advocate; entrepreneur; designer of the Newtsuit and the Exosuit; publisher of DIVER Magazine, the longest-established scuba magazine in North America; President of Nuytco Research; opened his ﬁrst dive store in 1957; founded Can-Dive Service in 1966; co-founder of Oceaneering International in 1969; took part in the ﬁrst saturation dive under polar ice; took part in the ﬁrst mixed-gas dives under polar ice; given the name Tlaxwsam (Red Snapper) by the Kwakwaka’wakw tribe. Yes, we’re willing to take a chance on this multi-talented local kid who announced back in September 2018 that he was designing, and planned to build, an underwater human settlement off of the coast of Vancouver, Canada in the Pacific Ocean.

It is with immense gratitude that I extend our deepest thanks to all three of these Explorers Club Fellows for generously agreeing to participate in the Explorers Club, Canadian Chapter, BC / Yukon Region’s first Explorers Talk event. Many thanks also to all who put their name forward. 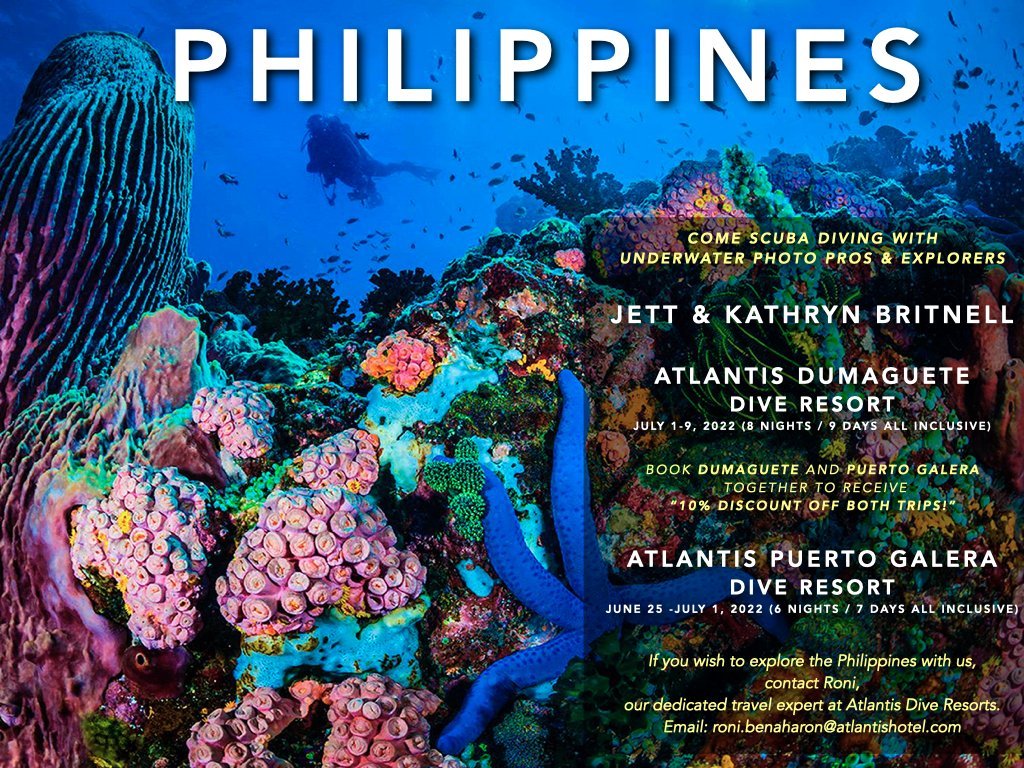