“Truly, I never imagined any of this.”

It’s a distinct honour for me to announce that I have accepted the role of Chapter Chair at The Explorers Club- Canadian Chapter for a two-year term effective January 1, 2022. My sincerest thanks to outgoing Chapter Chair, George Kourounis FI’09, for both recommending and encouraging me to take on this role. A second thank you goes out to Kathryn Britnell FI’19 for telling me that I should absolutely do this. If I have learned anything during my time here on Earth it is this… “When the smartest person in the room says you should do it… just do it.” And last, but certainly not least, a warm thank you and a big hug to our friend, Susan R. Eaton FI’11, who back in September 2015 during dinner at the Lift Restaurant in downtown Vancouver not only told me I should join The Explorers Club, but insisted that I do. In 2016, The Explorers Club’s membership committee agreed and I was elected a Fellow International. I later went on to serve a two-year term (2019 / 2020) as the Canadian Chapter’s, Regional Director, BC / Yukon. 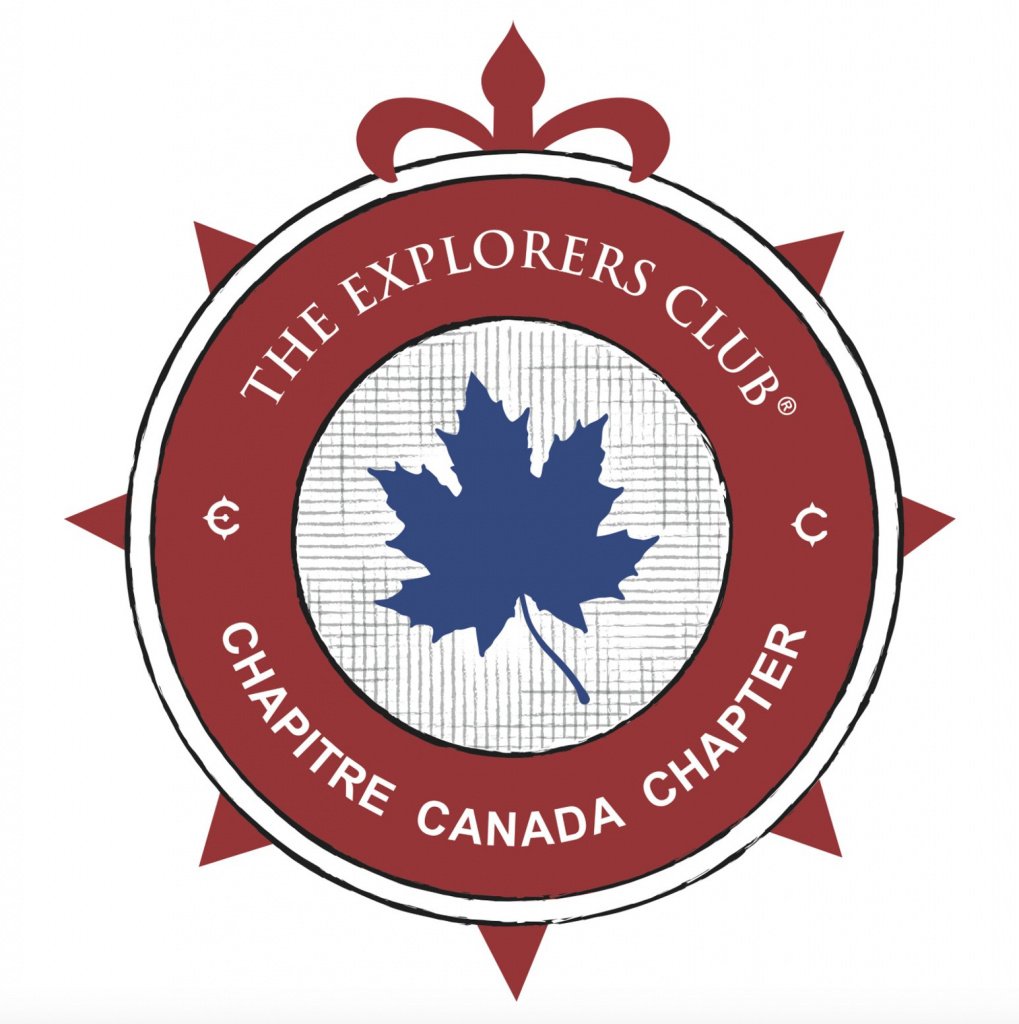 Founded in New York City in 1904, The Explorers Club is an international organization dedicated to the advancement of field exploration and scientific inquiry which serves as a meeting point for explorers and scientists worldwide. The Explorer Club’s chapters are organized into thirty-three national and international chapters which serve as local contact points for explorers, scientists, and student explorers throughout the world. Many chapters hold monthly dinners, lectures, and seminars, award field-research grants to students, publish newsletters, and organize expeditions, field trips, and educational events.