“Death is nothing, but to live defeated and inglorious is to die daily.”

“That was the greatest and finest moment of my life!” proclaimed a smallish man in a white raincoat loudly as he exited the domed church at the Hotel des Invalides in Paris. Moments before, this man stood trembling with excitement and removed his cap out of respect as he gazed for a very long time at an ornate marble tomb. It was June 23rd, 1940; just three days after the French capital had become German-occupied territory. The following day during his official sightseeing city tour, Adolf Hitler made a second visit to the Église du Dôme with his sycophant generals to again pay homage to his military idol, Napoléon Bonaparte. In his first and only visit, Hitler made Napoleon’s tomb among the sites to see in La Ville Lumière. 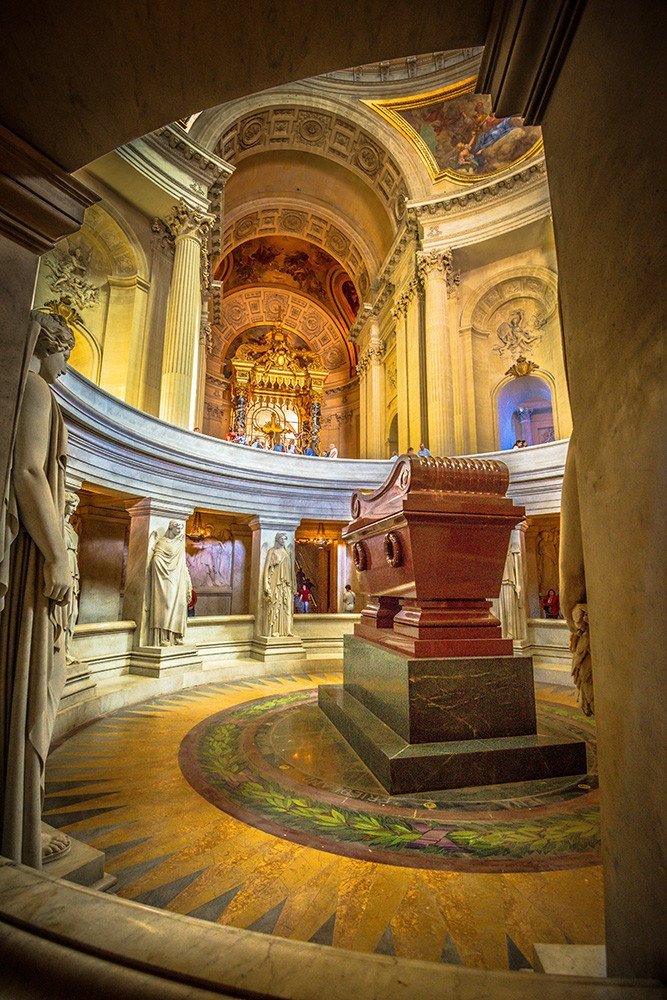 Beneath the Golden Vault

Beneath the golden vault of the Eglise du Dome Church lie the remains of the slight statured Corsican who became France’s greatest soldier. Within his massive crypt, Napoléon’s mystique looms large in death as it did during his lifetime. Hitler was so moved by his visit that as a tribute to the French emperor, he decreed that Napoléon’s son’s coffin be moved from Vienna to lie beside his father. 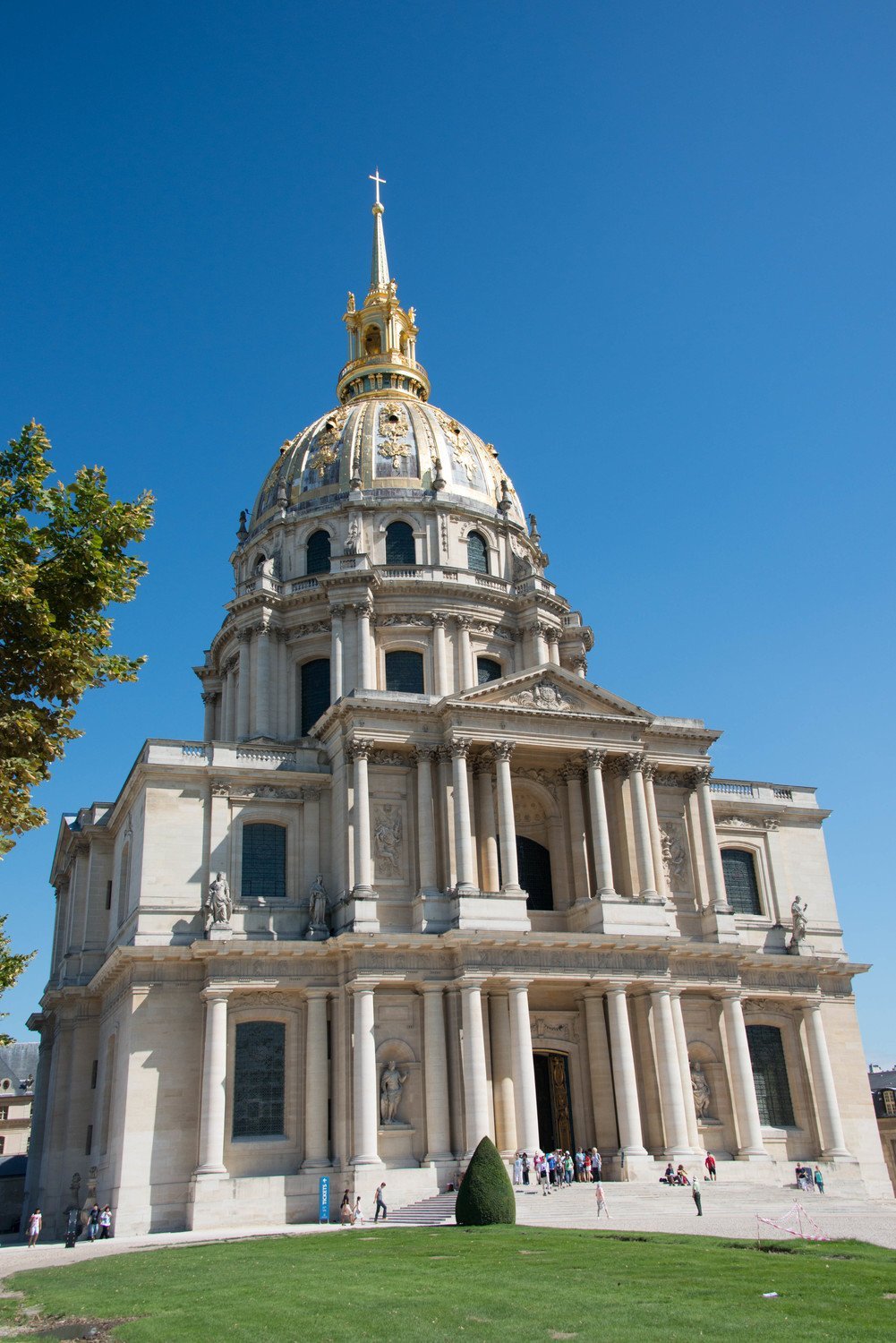 Architect Louis Visconti designed Napoléon’s tomb in 1842, but construction of this grand monument was not completed until 1861. The fifteen-foot-tall deep red sarcophagus is carved from aventurine quartzite, and not red porphyry as is so often stated, and rests upon a green granite pedestal. Inside the large sarcophagus, Bonaparte’s remains are entombed by six progressively larger concentric coffins all nested inside the other and built from different materials, including mahogany, two others of lead, ebony, and oak and encircled by 12 marble victory statues mounted up against the pillars of the crypt. On the mosaic floor, a crown of laurels motif surrounds the sarcophagus, and on the mosaic floor are inscriptions referencing the great victories of the Empire. 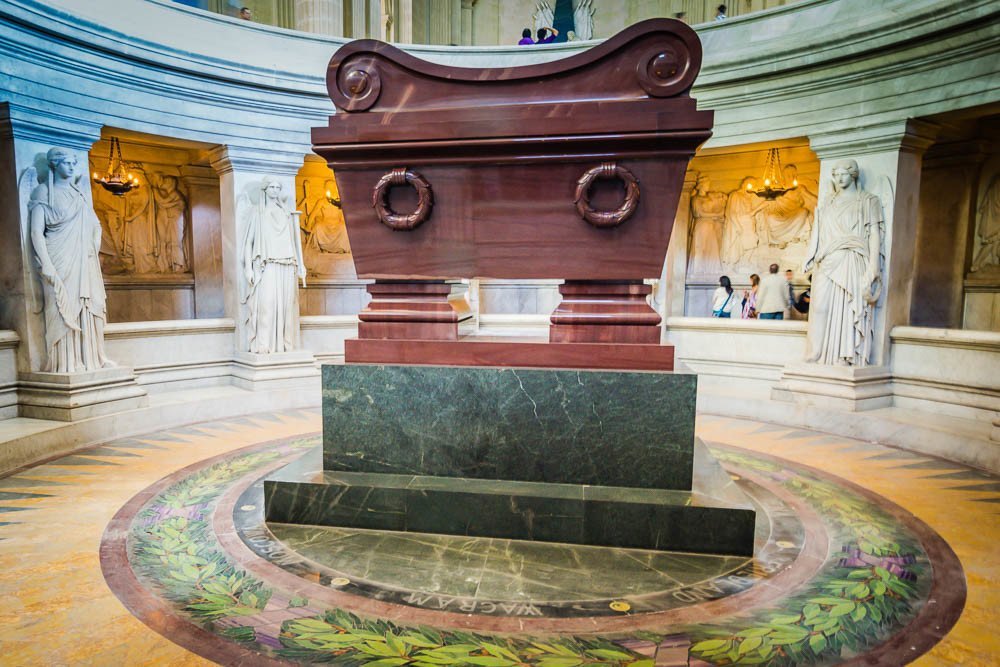 Napoléon himself once stated, “Glory is fleeting, but obscurity is forever.” Today, the biggest draw of the expansive Hotel des Invalides military complex is what lies beneath the dome – the Tomb of Napoléon. Completely over the top, and something you must absolutely see with your own eyes. Napoléon’s ego would swell with pride if he knew his grave had become one of the biggest tourist attractions in Paris. 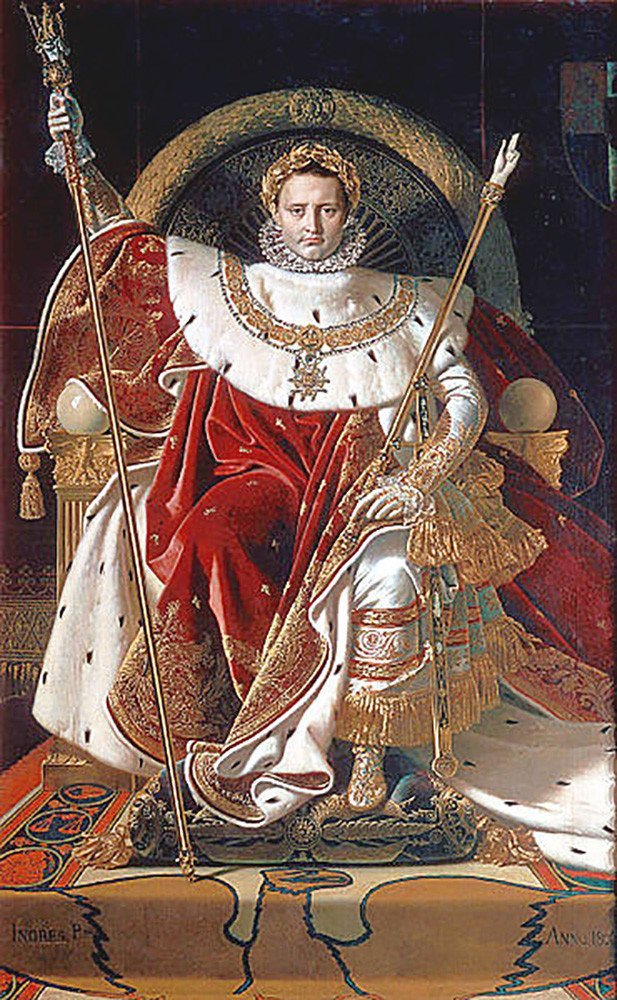 The not always so easy to identify Dendronotus alb

Nobody ever said diving in #BritishColumbia was bo

Long-tailed Macaques (Macaca fascicularis) at the

Hey all, I have accepted an invitation to be inter

Drifting through the water column, a red eye medus

“We are making history in this issue! For the fi

“Leave me with my memories. With my true, beauti

Always nice to see one of my images being used for